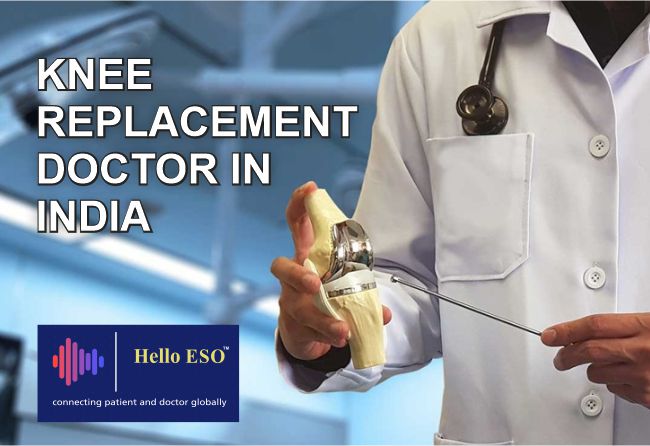 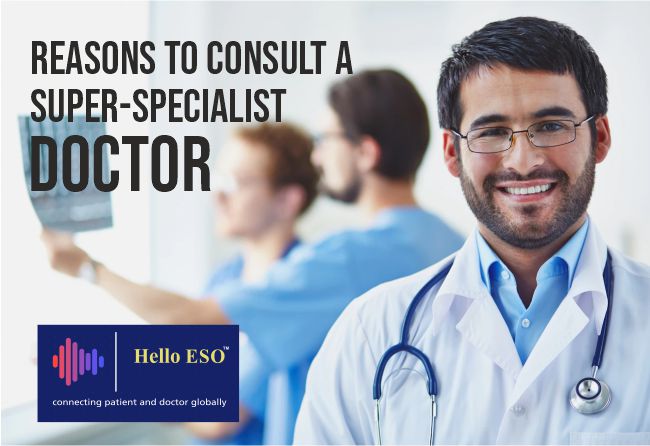 Reasons to Consult a Super-Specialist Doctor 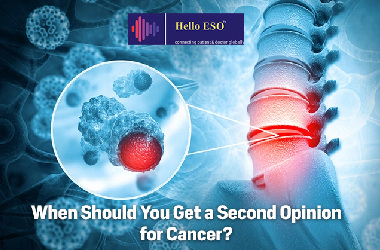 When Should You Get a Second Opinion for Cancer? 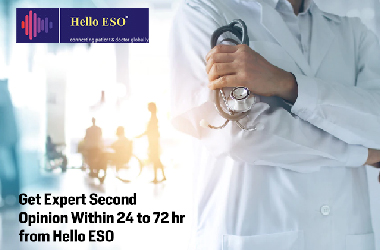 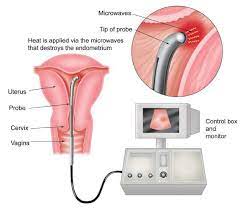 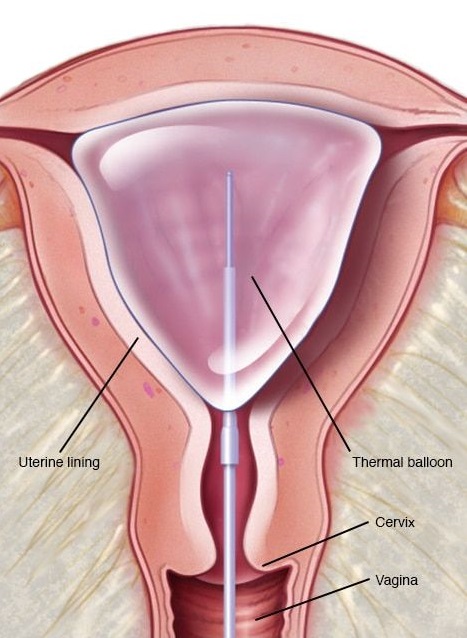 OPTIONS OF REMOVAL OF UTERUS- HYSTRECTOMY

Normally, the menstruation cycle is of 28-30 days and bleeding for 3-4 days and total loss of blood should be 50-60 ml.in a normal menstruation.

But any women have complaint of

Are considering as “heavy period “which resulting in

There are many causes for excessive menstruation bleeding like

In which inner wall of uterus is ablated through

A special designed balloon catheter is inserted inside of uterus and under control of of computer, hot water is passed through balloon and endometrium ablation is completed through thermos balloon. In this method

In this method, through the cervix, hysteroscope ablation can be performed with a special instrument without any surgical incisor.

In modern days through mixing of above both methods, patient can get benefit95-98% and patient can be discharge same day.

MIRENA: This is novel hormone pre-loaded CuT, can be inserted in uterus as an OPD procedure and up to five years, it can work on local area and it also works as a contraceptive and after removing it one can get pregnant. It is the best during child bearing age and who wants child in future.

UTERINE ARTERY EMBOLISM:In which with a special technique the blood supply of the uterus can be stopped.